Bhatt Murphy was established in 1998 by a group of lawyers who share a commitment to the protection of civil liberties.

We offer specialist help to members of the public who seek accountability from the state and its officers.

We are motivated by the needs of our clients and use the law as a tool to assist in the realisation of their objectives.  We aim to deliver a high quality legal service irrespective of our client's ability to pay.

Published Wednesday August 17 2022
Inquest concludes that serious state failings contributed to unlawful killing of eight week old Harper Denton
Senior Coroner for Bedford and Luton concluded that Harper Denton “was unlawfully killed by her father who had been previously convicted of violent offences against a two year old; failures by state agencies sufficiently to manage the continued high level of risk of his further offending...
Read More
Published Wednesday August 3 2022
Daniel Morgan family statement in response to IOPC review of findings in June 2021 report of the Daniel Morgan Independent Panel.
The family of Daniel Morgan have released a statement in response to the IOPC review of the findings of the Daniel Morgan Independent Panel in its June 2021 report.
Read More
Published Wednesday August 3 2022
Bhatt Murphy clients issue High Court challenge to government failure to implement Grenfell Inquiry recommendations on personal emergency evacuation plans (‘PEEPs’) for disabled people
Bhatt Murphy Solicitors have issued an application for judicial review against the Secretary of State for the Home Department on behalf of Sarah Rennie, Georgie Hulme and CLADDAG, an organisation founded by Ms Rennie and Ms Hulme which campaigns for disabled leaseholders and tenants in residential...
Read More
Published Wednesday June 29 2022
Inquest finds multi-agency failures before the death of Jessie Laverack
Coroner to make a report to prevent future deaths addressed to the Home Secretary, the Minister for Health and the Minister for Justice for better training and recognition of the link between domestic abuse and suicide.
Read More
Published Monday April 11 2022
Bereaved families, survivors and residents criticise central and local government failures in the aftermath of the Grenfell Tower Fire
In the opening statement, Danny Friedman QC highlighted the void created by the practical and moral collapse of local government and its impact on our clients.
Read More 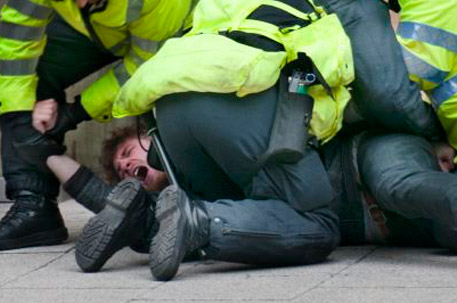 We specialise in representing those who have suffered ill-treatment or abuse of power at the hands of the police and other detaining authorities.

Public law is at the forefront of all our work and one of the main tools that can be used to make the state and its tribunals more accountable and accessible. 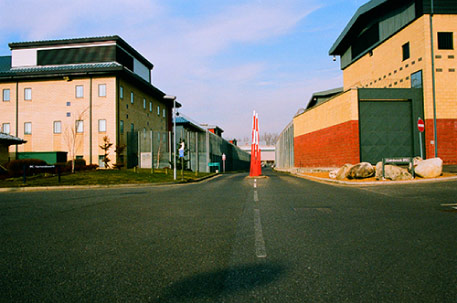 The focus of Bhatt Murphy immigration detention and migrant rights work is holding those in power to account and obtaining redress for migrants who are wrongly detained, held in poor conditions or unlawfully affected by the Home Office hostile environment policies.